The Spanish Network of Publicly Owned Theatres, Auditoriums, Circuits and Festivals is a non-profit body that was established in 2000 under a collaboration agreement with the National Institute of Performing Arts and Music (INAEM) of the Ministry of Education, Culture and Sports.

Nowadays La Red Española de Teatros (The Spanish Theater Network) has 167 associates. These are publicly owned exhibitions spaces of performing arts throughout national territory. This figures includes the main theatres and auditoriums in the country. In addition to 15 networks and circuits of performing arts in the autonomous and provincial communities that in turn bring together their dependent spaces. So La Red, gather more than 1000 public exhibition spaces.

To boost the performing arts and music sector, making it more accessible to everyone. We work to consolidate the public structures for exhibition and production, to guarantee a high-quality, pluralistic and diverse range of performing arts. Our association creates a space to reflect on how to develop training, research and new technologies, to make theatres effective, efficient and innovative organisations.

To position ourselves as an essential sounding board in the performing arts and music sector, not only at a national level but also internationally. La Red sets out to be a major catalyst for knowledge, information and the aspirations of stakeholders participating in creation, exhibition, distribution and communication, collaborating in the generation of ideas and cultural policies to strengthen and improve the sector.

La Red is member of the IETM-International Network for Contemporary Performing Arts (Red Internacional de Artes Escénicas Contemporáneas), an organization whose objective is to promote the development of performing arts in a global environment and to value the role of performing arts as an essential base of social, cultural and economic development. Its misión is to facilitate the creation of profesional and communication networks, the dynamic Exchange of information and the transfer of knowledge among all the agents of performing arts at an international level.

IETM integrates more tan 500 organizations from 50 countries around the world, especially in Europe.

This is the suprem organ that protects and decides through deliberations and votes on the functioning and organization of the Association. The General Assembly is made up of the public management institutions of all theaters, auditoriums, circuits and networks, members of the Association at all times, who act in it through representatives – with express delegation- of the governing bodies competent of said managing institutions.

Board of Directors is made up of a President, a Vice President, a Secretary, a Treasurer and up to five chairs. None of the positions that make up the Board of Directors are remunerated. The General Assembly elects the members of the Board of directors, and its members themserlves decide the distribution of positions. All positions are linked to the public institution they represent in the General Assembly. Therefore, when a component of the Board, loses the conditions of representative of the corresponding public institution in the General Assembly, he/she will also lose his position in charge in the Board, the vacancy will be filled in accordance with the establish of legal regulations.

Board of Directors of La Red is the body that represents, coordinates and manages the association, in relation to the assignment granted by the Statutes and the activities entrusted to it by the General Assembly, organizing its tasks and distribution of functions in accordance with the way in which deem more convenient to achieve macimum efficiency.

It works as a non-directive professionalized management body, created for the administrative information and coordination support of the Association. 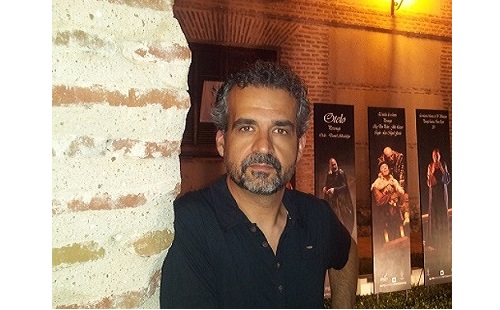 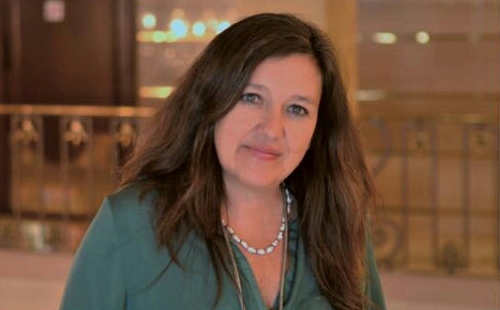 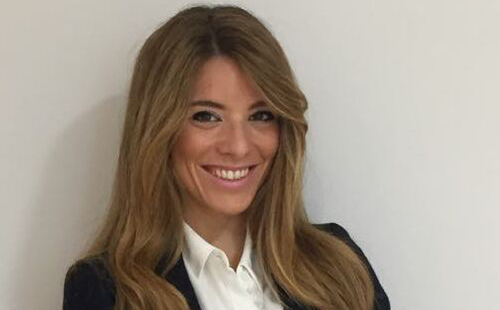 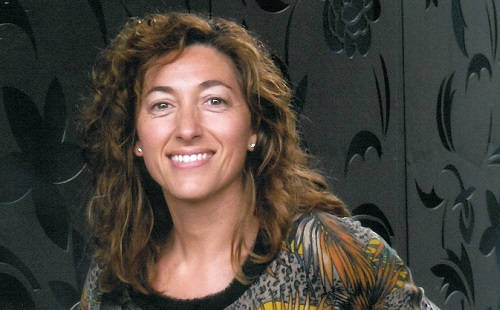 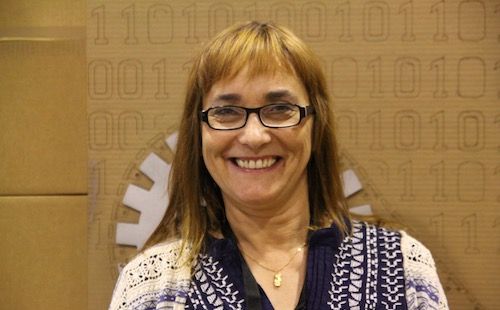 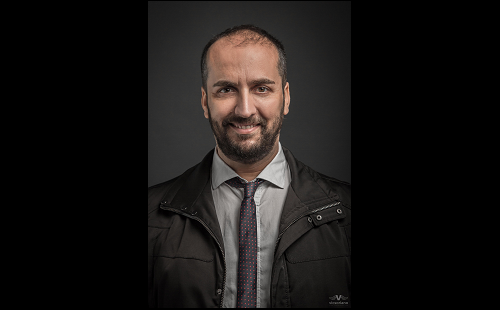 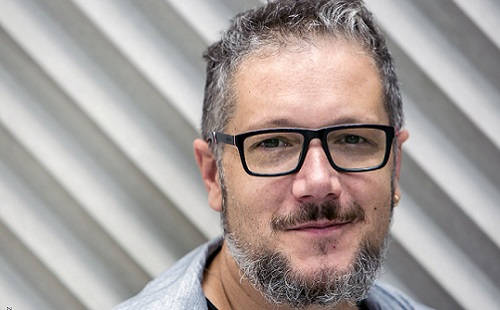 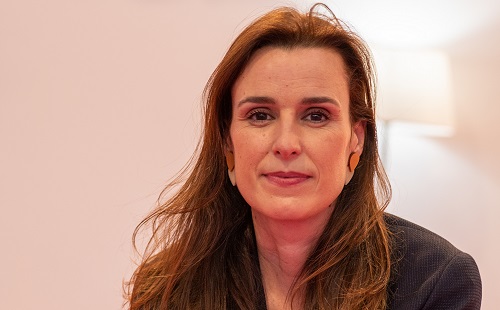 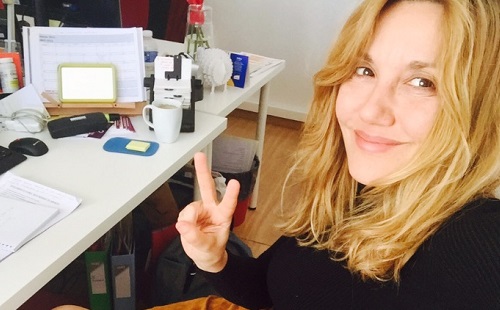 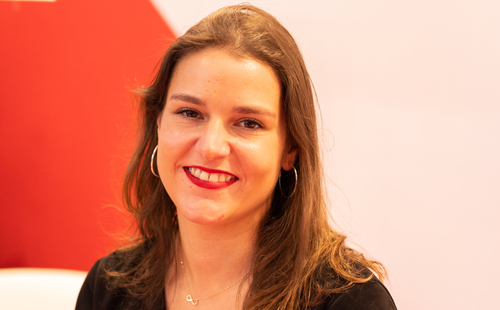 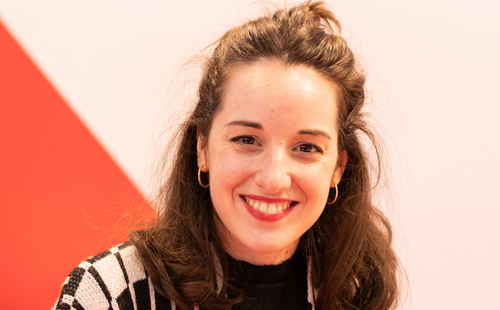